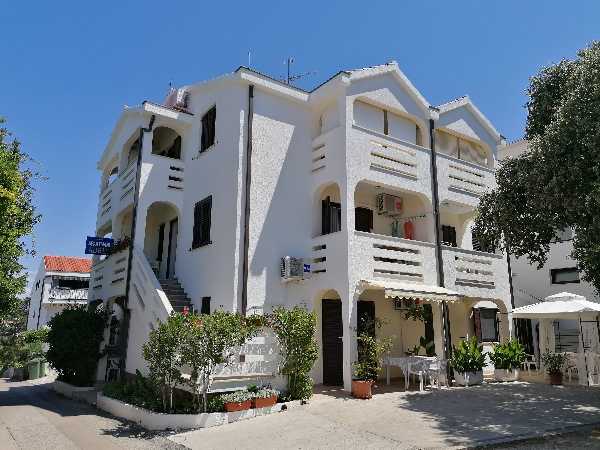 The holiday flats are in the holiday estate of Punta Radman (150 m from Hotel Pinija), situated on a small peninsula, covered with fir trees dating several centries back, surrounded by a crystal clear sea, with sand and rock beaches. 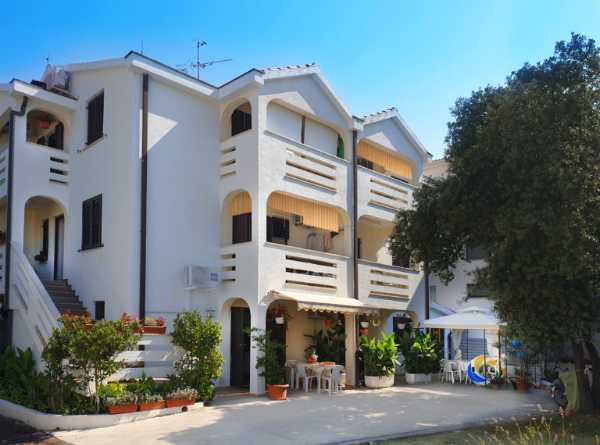 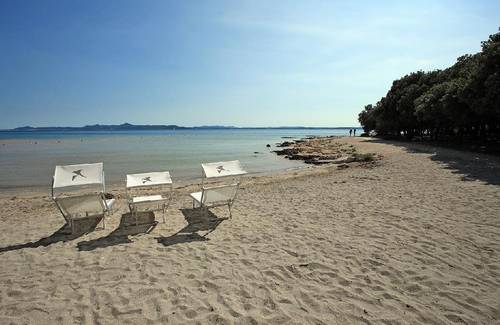 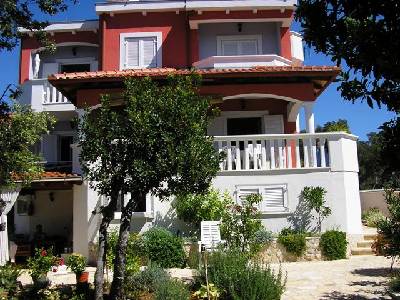 In the front of the house is big shady garden from which you pass to the beach. 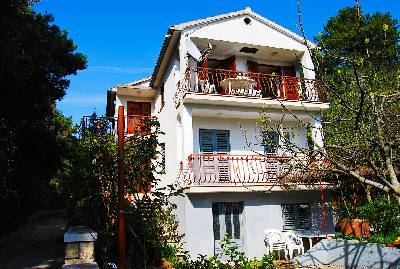 Please, notice that the usage of air condition is 5 € for a day. In apartment 4 + 2 there are both dishwasher and washing machine.
Accomodation tax is included in the price, except for the prices marked with *